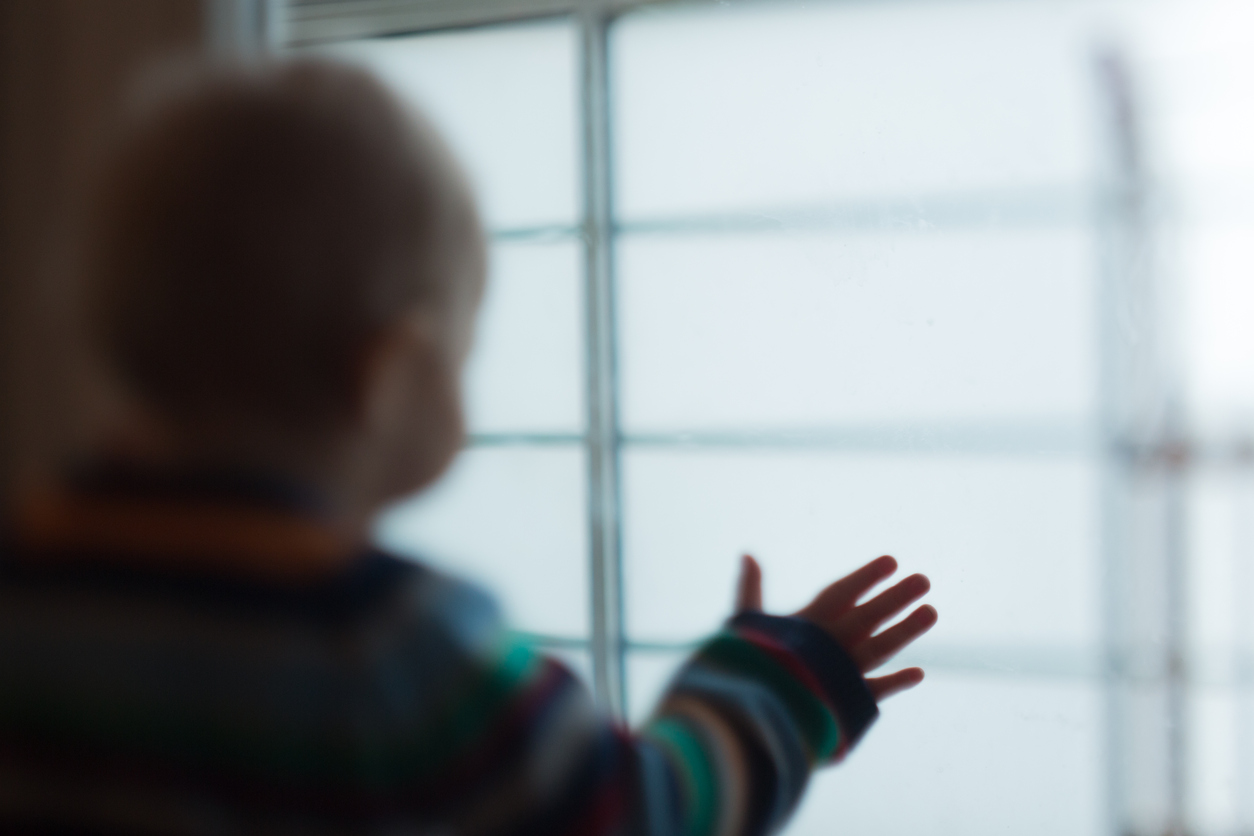 The Montpellier Court of Appeal is dealing with a “complex” case: Bernard and Marie were married with two children when, in 2011, Bernard “made the decision to become a woman but without undergoing surgery”. Such a change is legally accepted by the Montpellier court that recognises “this person as a member of the female sex without requesting or undergoing any sex reassignment surgery”. Three years later, Marie gave birth to a third child who was “biologically conceived with Bernard, now known as Claire”. Marie and Claire both want to be recognised as the mothers of this child, which is impossible. Claire did not wish to follow an adoption procedure and cannot be “known as the father since she is a woman”. The district court of Montpellier ruled that in “the act of male procreation that she acknowledges, Claire made the choice to resolutely reverse the fact that she would be acknowledged as female, and must therefore assume the consequences”. “Both women” have appealed against this decision which will now be heard in the Montpellier Court of Appeal on 14 November 2018.

The lawyer acting for the child stated that “Claire must be recognised as the child’s father”. In this way, “this third child will also have a mother and a father. Even if that role is carried out by a woman. This will place the child on the same legal footing as the other siblings and stabilise parentage”.