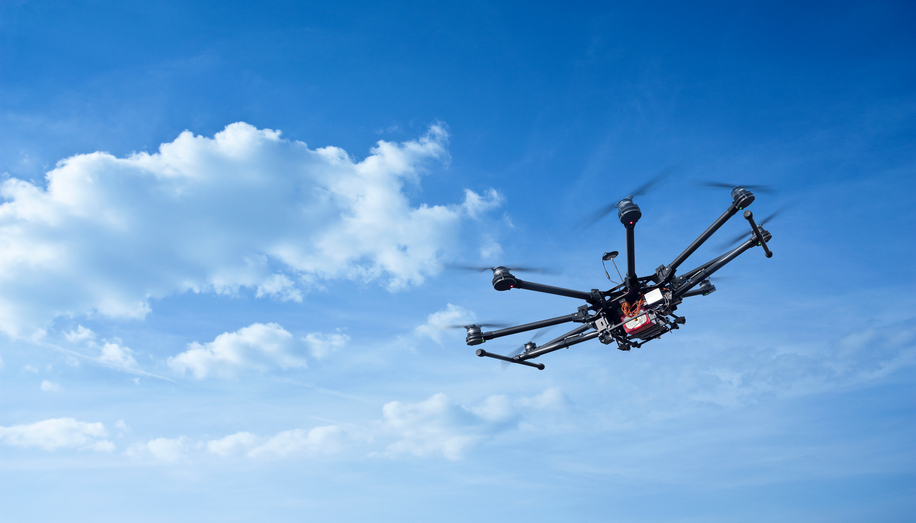 A drone will transport the morning-after pill to Northern Ireland

A certain number of women who are not pregnant will take these pills to protest against the 8th Amendment in the South and the fact that abortion is illegal in the North.

This operation is being carried out by a number of pro-abortion associations that have organised similar drone flights from Germany to Poland in the past.

Opponents are taking action to stop the drone.