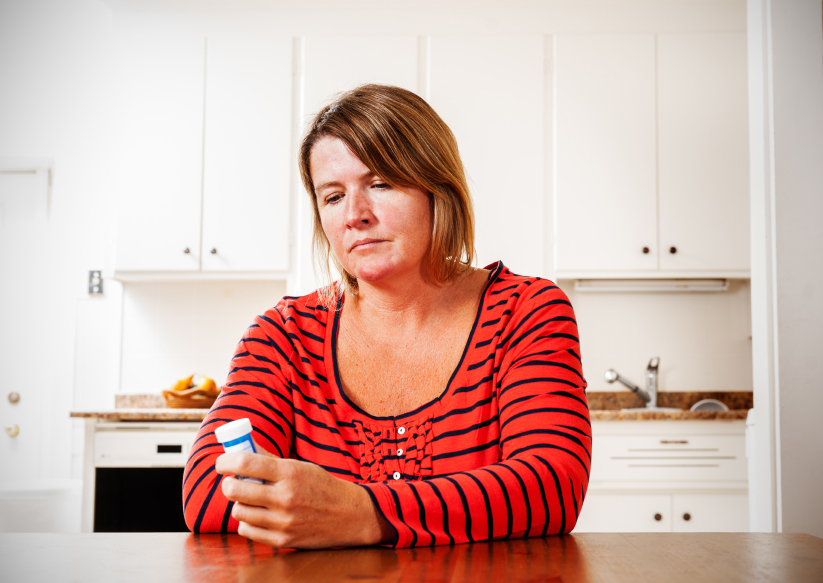 A drone to distribute abortion pills in Poland

On 27 June, the Dutch Association, Woman on Waves, which advocates access to abortion and promotes legalisation of the latter in Europe, will arrange for a drone to take off from Frankfurt to “deliver abortion pills” in Poland where abortion is illegal.

The drone will take off for the border town of Slubice at 11:00.

Woman on waves had also considered the “A-Portable” device – a mobile gynaecological unit that can be set up on a boat or in a lorry to transport women from a country where abortion is banned to one where it is authorised and can be carried out.