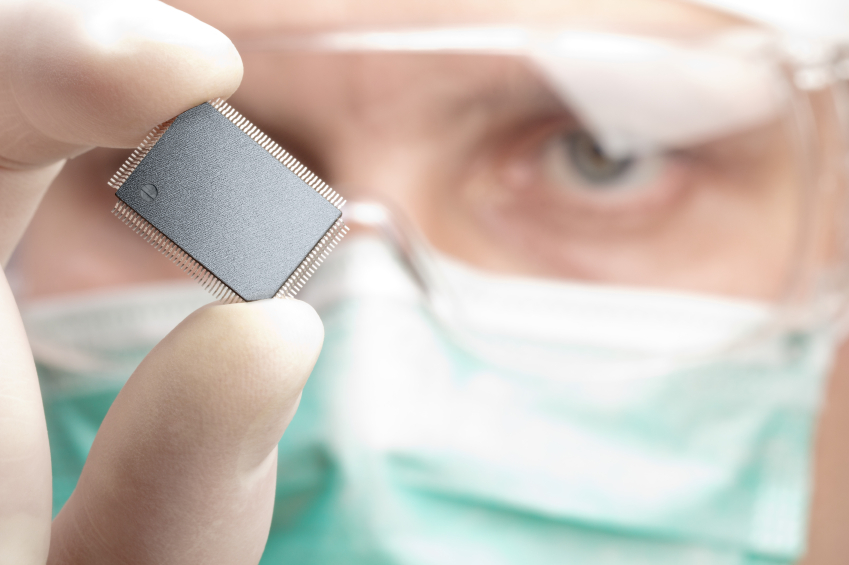 A brain implant to improve memory

Scientists at the University of Southern Carolina (USA) have allegedly increased the memory function of volunteers by up to 30% thanks to a brain implant. The scientists presented this “world first” during the annual meeting of the Society for Neuroscience, which was held in Washington D.C. from 11 to 15 November 2017.

The three-year study focused on 20 volunteers “suffering from epilepsy” and already “fitted with electrodes targeting the brain hippocampus” – the region of the brain which is  “vital for learning and memory“.

In the first part of the study, the scientists collected “data on stimulated brain activity” during memorisation exercises, with no external electrical stimulation. By modelling the recordings, they were able to work on specific areas that had been activated. During the second part of the study, the scientists delivered “small electric shocks to the hippocampus” via implants located in this area. These signals were “the same as the natural signals we receive when we try to remember something“. The implant thus “reinforces the natural memorisation process“.

Professor Dong Song, who led the research, highlighted a 15% improvement in short-term memory and a 25% improvement in the working memory: ” We are writing the neuronal code to improve memory function. This has never been done before” , he declared.

If the device could “help to overcome Alzheimer’s disease”, it would be another step on the road to human enhancement.