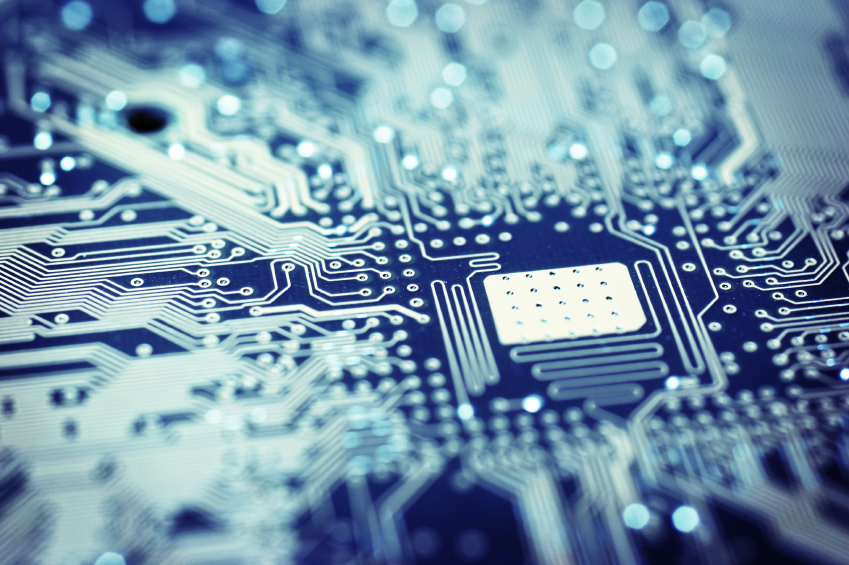 The Biotech Campus is located in Geneva, close to international institutions. It currently unites 230 scientists around the globe, with the figure eventually rising to 1,200, specialising in Neurosciences and Bioengineering.

The aim of this Campus is to “foster links between scientists and industrialists”. It will soon embark on two leading ventures, namely the Human Brain Project1, initiated by the EPFL, with effect from December, and the EPFL Neuroprosthetics Centre2. This vast complex dedicated to the “medicine of the future” will use “big data” technology.

1- the Human Brain Project has been allocated 10 billion Euros over 10 years by the European Union. It aims to model an entire human brain using a computer (Cf. Synthèse Gènéthique du 4 novembre 2014).

2-  Professor Olof Blanke’s team is working on neuroprosthetics implanted in the brain of subjects suffering from Parkinson’s disease.