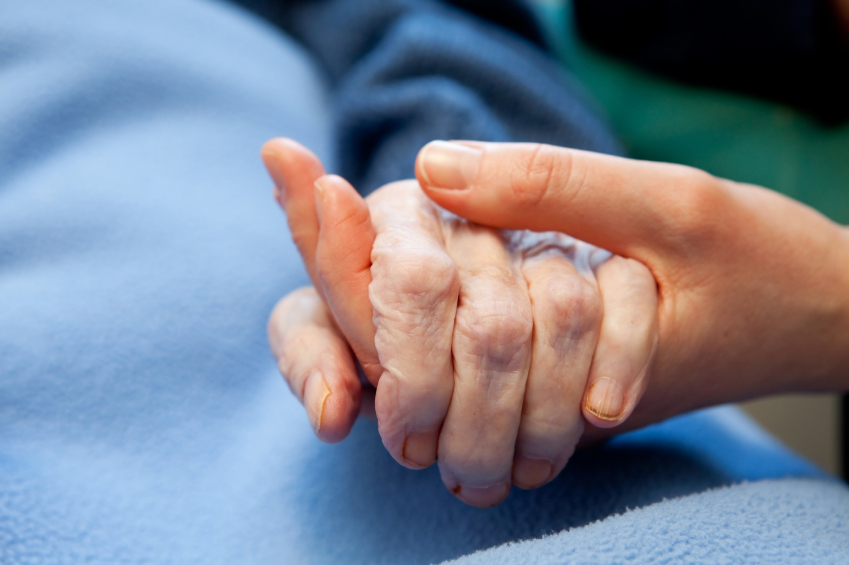 Amongst the 31 establishments for the terminally ill in Quebec, 25 expressed their refusal to provide medically assisted dying.  Only the palliative care institution, Maison Aube Lumière de Sherbrooke announced that it would authorise euthanasia with effect from 1 February 2016 (cf. Gènéthique du 4 novembre 2015).

Five other establishments have not revealed their intentions to date.  These include Maison René Verrier de Drummondville, which is carrying out a survey amongst employees, volunteers and patients: “There is no consensus in the surveys collected to date but a majority is emerging,” explained Marie-Julie Tschiember, General Manager of Maison René Verrier.