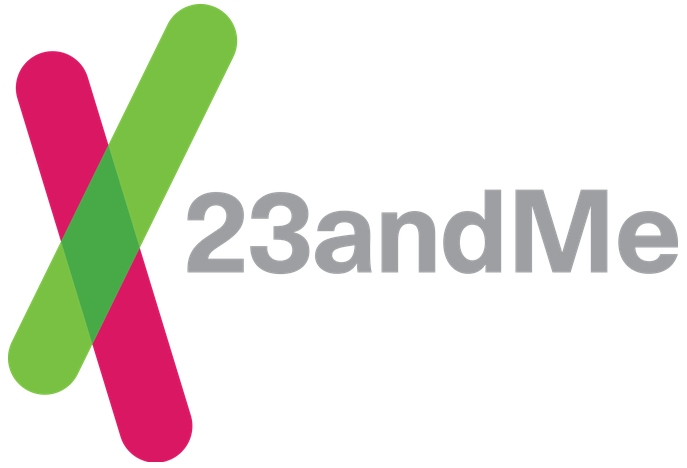 The 23andMe Company has “been given the green light” by the FDA[1]to sell its genetic tests once again in the United States. This start-up, created in 2007 by Anne Wojcicki, a biologist married to Serge Brin, co-founder of Google, was given formal notice by the FDA in November 2013 to stop selling personalised DNA test kits (cf. Gènéthique du 26 novembre 2013). This new authorisation comes after a joint study “to establish a regulatory framework allowing the direct sale of genetic tests to consumers”.

The new tests “will allow clients to establish whether they are carrying genetic mutations” as a result of which their children may be at risk of developing a transmissible disease. The tests have doubled in price (from 99 to 199 $). They provide information on 36 diseases but no longer assess the risk of cancer, cardiovascular diseases, diabetes or Alzheimer’s disease “which pose problems for the FDA”.

In May 2015, geneticist Jean-Louis Mandel pleaded in favour of the sale of such tests in France whilst minimising their impact(cf. Gènéthique du 13 mai 2015): “In fact, predictive liability is very limited for most common diseases (…) because the way in which these conditions are determined is generally very complex”.