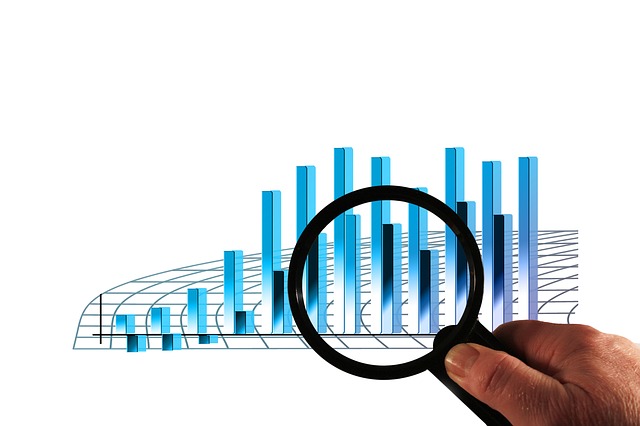 One in twenty abortions is performed between the 12th and 14th week of pregnancy and, in cities, two abortions out of three, i.e. 67.5%, are medically induced.

Compared analysis of abortion laws: a wake-up call for the Senate?