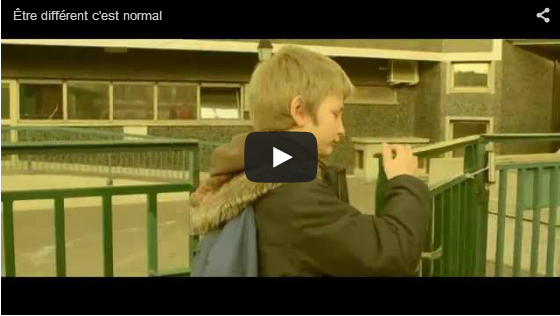 As  World Down Syndrome Day approaches, questions relating to the incorporation of people with Down Syndrome into society have once again come to the fore.

In a paper entitled “Grand angle”, the AFP raises the question of ageing for people with Down Syndrome and efforts taken by society to safeguard their care when their parents can no longer look after them. The life expectancy of people with Down Syndrome has tripled, increasing from 20 years in the 1930s to 65 currently. Marie, aged 72 explained to the AFP, “I do not really see what place society will reserve for my son“.

Christel Prado, President of UNAPEI (Union nationale des associations de parents, de personnes handicapées mentales et de leurs amis – National Union of Associations for Parents, Mentally Disabled persons and their Friends), explained that, in late 2013, an IGAS (Inspection générale des affaires sociales – General Social Affairs Inspectorate) report recommended a “real national strategy” to respond to the aim of handicapped people to “grow old whilst  following their usual lifestyle“.  She laments the fact that the law governing how society adapts to the ageing process, currently under debate in Parliament, does not broach this subject.

For its part, the Fondation Jérôme Lejeune  (Jérôme Lejeune Foundation) is carrying out a general public awareness-raising campaign via a video entitled, “Etre différent, c’est normal!” (Being different – it’s normal), which has had over 60,000 views on Youtube. “This video provides an opportunity to highlight what is normal and what is different” and “reminds us that diversity is the ‘only’ acceptable norm for humanity“, explains the Foundation in a press release.