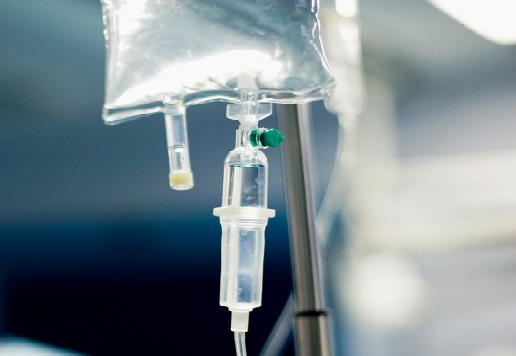 The Commission for the Control and Evaluation of Euthanasia in Belgium has published the number of cases of euthanasia reported in 2016: 2024 persons underwent euthanasia in Belgium last year, i.e. an increase of +0.15% compared to 2015. According to the Commission, this figure corresponds to the number of medical reports received following the patient’s death but “some cases of euthanasia have not been reported for various reasons and therefore the Commission cannot include these in the published figures”. Gilles Genicot, lawyer and member of the Commission, believes that requests for euthanasia “are reaching a plateau”. As far as he is concerned, “It’s not surprising; there is no longer any objection to this procedure. The law has made things possible and transparent”.

The 2024 cases reported include one minor who underwent euthanasia in 2016. “This was the first case since the adoption of the law extending euthanasia to minors”.

The cost of euthanasia “is covered by the benefactors of the person who requested euthanasia”. Payments are “settled during succession”. The “cost includes” €25 for the medical preparations, €25 for the doctor’s visit and any hospital costs.