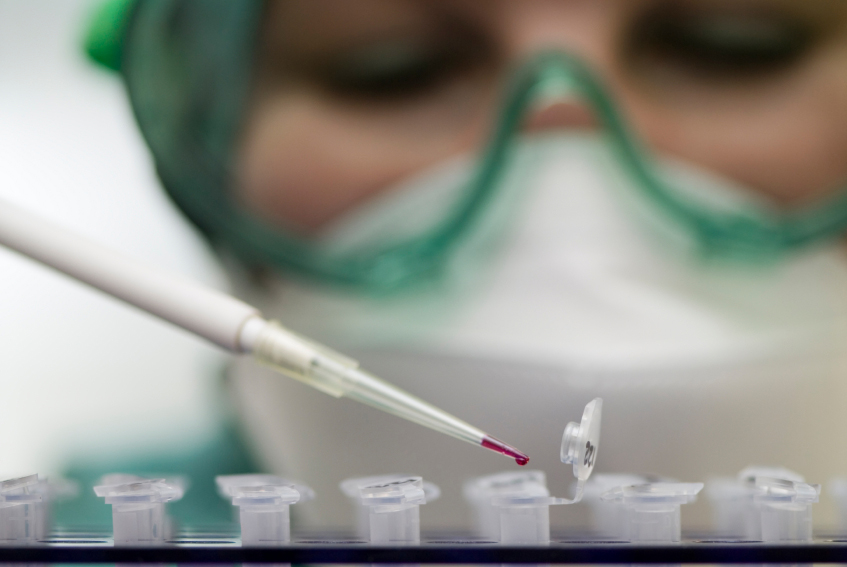 The Cork Fertility Centre has just confirmed the birth on 27 June 2014 of the first Irish baby born according to the pre-implantation genetic diagnosis (PGD) technique at Cork University Maternity Hospital (CUMH).

This technique stems from the creation of embryos for in-vitro fertilisation. The embryos are biopsied before being implanted in the mother’s uterus. In this particular case, the cells extracted from the embryos were analysed in the United Kingdom. Following the diagnosis, only embryos that are not affected by the targeted hereditary disease, namely cystic fibrosis, are implanted in the mother’s uterus.

The article in Irish Health does not state what happened to the embryos that were not selected or those selected for implantation but did not lead to a birth.